Home > Blog > Important Things You Should Know About Flutter 2 Important Things You Should Know About Flutter 2

Developers know flutter as a platform by Google to let them create beautiful portable apps, quickly, for any platform. On 3rd March 2021, mobile app development saw a transition to the next level with the launch of Flutter 2.0.

Flutter two gives one of the most versatile and convenient experiences by allowing the developer to use the same codebase to ship native apps across five different operating systems viz. Windows, Linux, macOS, Android, and iOS. This is with similar web experiences in browsers like Chrome, Firefox, Safari & Edge. Not only that, the apps can now be used with a universal experience across Computers, Mobiles, Cars & Smart home devices.

Listed below are some of the important aspects. Programmers who are working on mobile app development and flutter app development would find them useful and interesting. 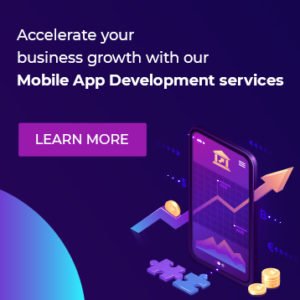 Also Read: Why Flutter is the First Choice for Startup Mobile App Development? 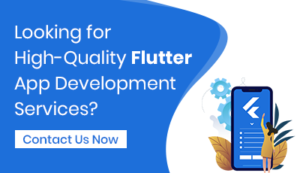 Looking at the scenario it is evident that Flutter 2 is one of the most celebrated recent releases. Not only that, the developers are equally eager to use it as Fluuter’s latest version comes with a host of features. The fact that Flutter is open-source and brought by the community makes it even more exciting. Developers and Companies will agree that Flutter is fast becoming the first choice platform for mobile app development companies.

Are you looking for the Flutter App Development Company to develop your next mobile app development project that could change the face of your industry? Mobio Solutions offers Flutter app development services that will guide you with strategic advice on the technology that fits best to your business solution.