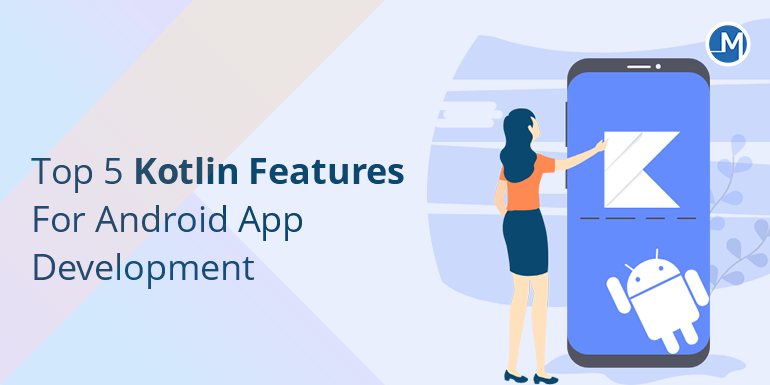 There is a significant demand Kotlin developer witnessed for android app development. Kotlin is enjoying the similar buzz around it that once Java was enjoying. Well, this doesn’t mean that Kotlin has ‘replaced’ Java altogether. One needs to have a strong foundation in Java programming to be proficient in Kotlin. One may claim that Kotlin […] 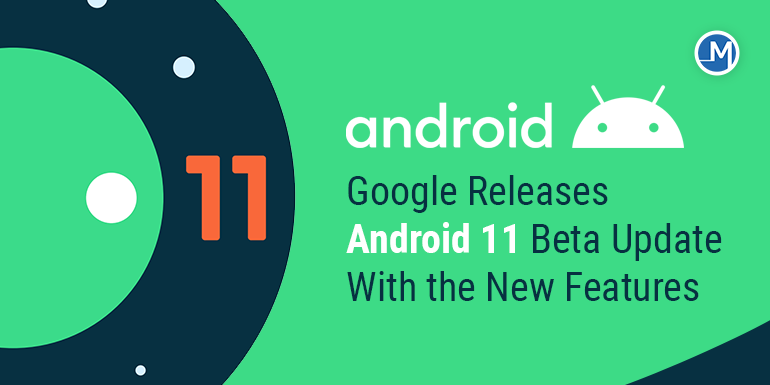 Google has recently released Android 11 beta for Google Pixel phones after it canceled the virtual launch event on 3rd June because of the ongoing protests. After many developers previews for the update to Android, the Operating System has completed beta phase and comes with new features that Google has arranged into three groups: People, […] 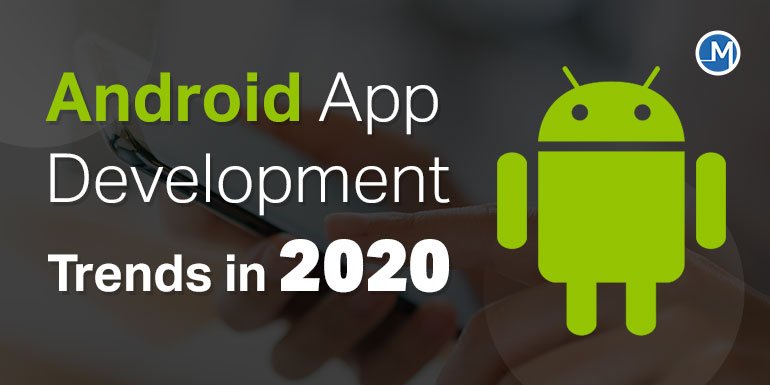 The World is moving at lightning speed and so is Mobile Technology. Guess what, something is faster than this…sale of Smart Phones. Never in history, there was such a demand for smartphones. New Smartphones are coming every day with all-new features and are getting sold at lighting speed. This makes the mobile app industry one […]