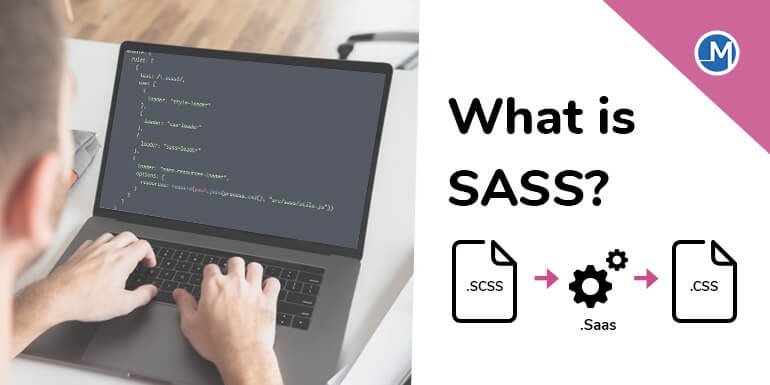 What is Sass css ? Advantages & disadvantages of using Sass css

Sass is a CSS preprocessor—a layer between the stylesheets you author and the .css files you serve to the browser. Sass (short for Syntactically Awesome Stylesheets) plugs the holes in CSS as a language, allowing you to write DRY code that’ll be faster, more efficient, and easier to maintain.

Note: Those files can be converted from one syntax to the other using the sass-convert command.

Sass Variables allow you to define a value once and use it in multiple places. Variables begin with dollar signs and are set like CSS properties. if you wanted to set the same height for two different selectors, you could create a variable called $control-height