Uaxe is here! We recently launched a UI/UX Design Agency 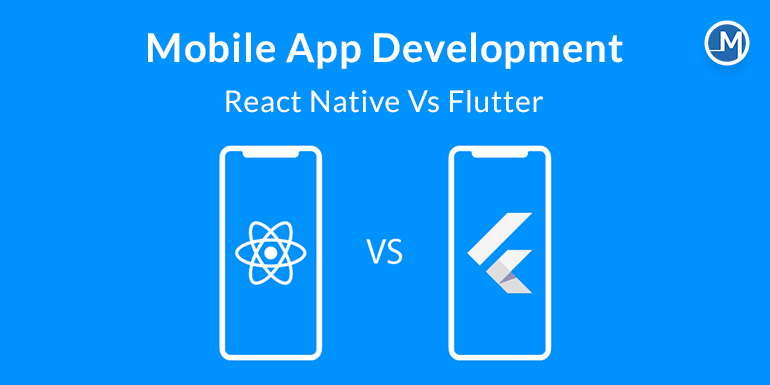 Almost every business in modern times wants an application for better service. Their emphasis thus has always been on applications that can work for both android and iOS users. This has led to development of cross-platform frameworks. Among all the options available, Flutter and React Native are certainly two of the most prominent frameworks. Provided here is a comparative analysis between both these platforms.

React Native app development doesn’t stand as tall as Flutter in terms of performance. The prime reason behind this is due to the JavaScript link meant for making connection happen between built-in modules. Though people enhance performance through the usage of external libraries, this approach is not liked by all.

In comparison, Flutter app development is indeed a better performer. There is no bridge essential for connecting between native modules as native components available by default here. 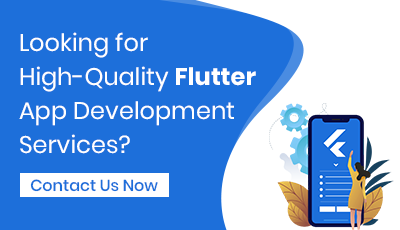 In comparison, Flutter is preferred as it possesses a maximum of essential components within it. It means there is no requirement for a bridge here. This makes applications developed through Flutter more established.

Also Read: Why Flutter Is The First Choice For Startup Mobile App Development

Every developer wants their codes to run smoothly, requiring nominal time. As far as React Native is concerned, there is no proper support for conducting testing at UI level. Same is the case with integration testing as well. As there remains no proper support, developers are bound to depend upon external tools to find bugs. It is also dependent upon external libraries. There is no automation available for deployment of the applications for iOS. 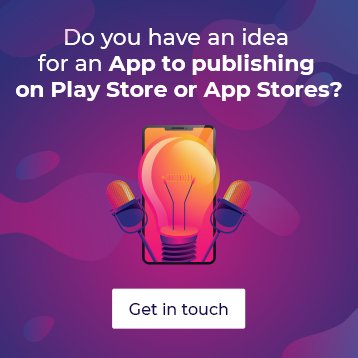 In comparison, Flutter provides major support for conducting automation testing. Simultaneously, offering a huge amount of testing features to test the app at a different level also provides proper documentation concerned with the same. It also offers sufficient documentation for development and deployment of applications into concerned platforms. There is a proper deployment method available with thorough documentation in an official way.

CI (Continuous Integration) and CD (Continuous Delivery) are considered crucial for obtaining regular feedback. However, there is no official support available in this context to React Native. Though one can introduce it manually, there is no thorough guideline for the same as well. It means one needs to depend upon third-party options.

In comparison, CI/CD setup is way a lot easier with Flutter. Here, details of each step have been provided distinctly for both platforms. Deployment is equally easy as well with a proper interface. One can also set up DevOps lifecycle for Flutter. It can be ultimately claimed that Flutter remains ahead of React Native as far as CI/CD support is concerned.

From a usage perspective, both these applications can be distinguished. Those up for using React Native are essential to be well versed with JavaScript. As far as developing complex applications are concerned, React Native is indeed a preferable option. However, if a smooth user interface remains the priority with the application, Flutter certainly can be the stand-out option.

Those having budget constraints can also find the Flutter a better choice. Simplistic business applications thus always prefer Flutter. Moreover, Google has been consistently trying to enhance the performance of Flutter for PCs primarily. One must thus keep intended usage in mind before deciding on whether to go with Flutter or React Native.

All things pointed out, it can be concluded that Flutter is a better option to go by unless someone has to develop a sophisticated application.