Home > Blog > Why React.js developments are trends for the year 2020? 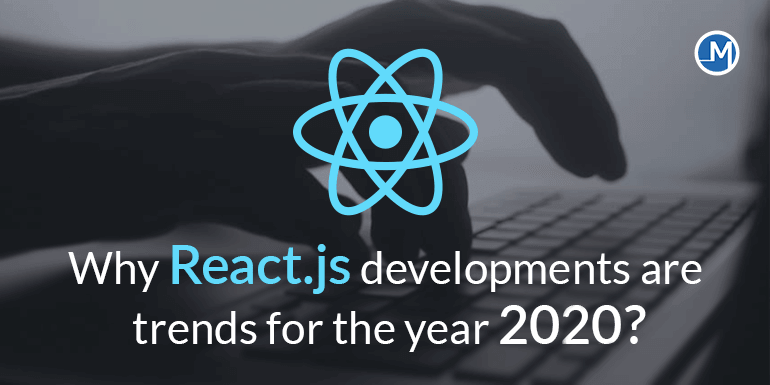 Why React.js developments are trends for the year 2020?
React JS

ReactJS is an open-source JavaScript library designed by Facebook for creating rich and engaging web apps fast and efficiently with minimal coding. The core objective of ReactJS is providing the best possible rendering performance. Its strength comes from the focus on individual components. Instead of working on the entire web app, ReactJS allows a developer to break down the complex UI into simpler components.

Uses of ReactJS and its popularity

A comparison of ReactJS to other popular frameworks 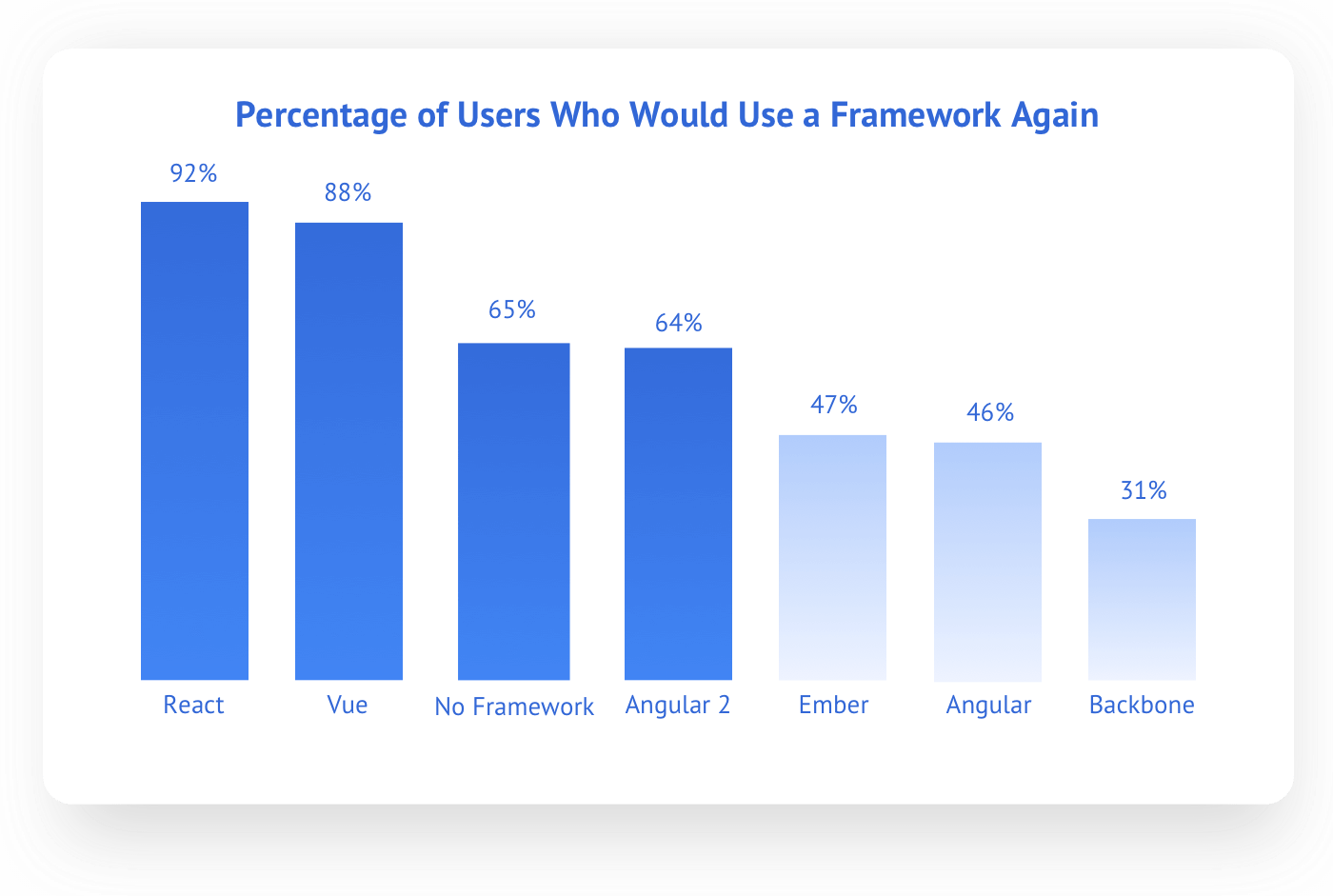 There are a lot of frameworks out there for building User Interfaces, but React has gained a lot of popularity in a lot lesser time.