Home > Blog > What is Grunt ? advantages & disadvantages of using Grunt 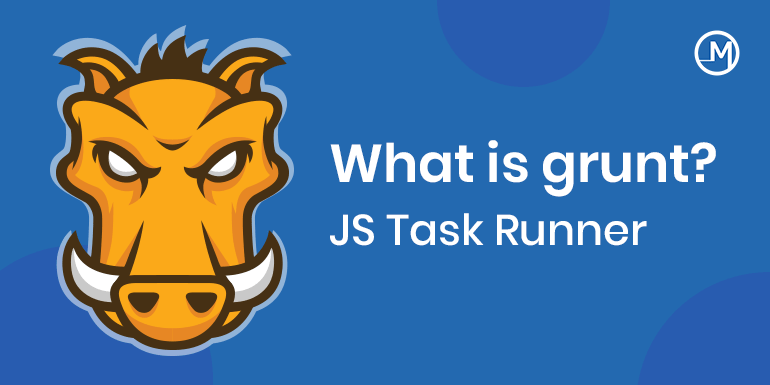 What is Grunt ? advantages & disadvantages of using Grunt

If you are developing websites, then Grant will almost always be an enhancement for you. Grunts are also a good option for things like websites.

Grunt is built on NodeJS – its only requirement.
NodeJS does not install your system do not work GruntJS

A front-end developer and you use Sass, need to minimize your stylesheets and scripts (asset files), its use to grunt and on that, you want to see changes in real-time in your browser.

For using Grunt we need typical workflow a below picture:

The initial project folder structure should look like this:

The Grunt for the project first needs to (The grunt-CLI used to run grunt command). We install it via npm. So we need to fill package.json and list grunt as a dependency and devdepndency some plugins which will perform the tasks:

Note: After changing your package.json you have to run npm install to install our new packages. (Fun fact: you can automate this with Grunt)

Note: If you have a lot of grunt tasks to load, it may be a good idea to use a plugin instead of writing grunt.loadNpmTasks(…) for every task.