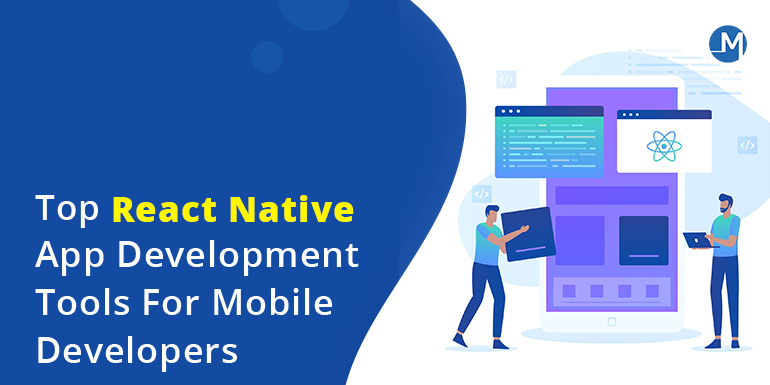 Today, a single person uses multiple smart devices. These devices have different operating systems and features. However, suppose an app developer and Launcher Company wants its app solutions to remain relevant for customers who use multiple devices. In that case, it has to venture into the cross-platform development sector.

Many development tools improvise React Native App Development service. The article discusses the most useful tools on the React Native platform. The knowledge of these tools helps developers increase their productivity and speed in app development.

Moreover, the tool comes with a task runner and a remote development tool that allows the developer to run the app anywhere. Such features of the tool help in accessing the app from anywhere and play a major role in app testing. These features of the Nuclide tool come together to create a robust app framework and scalable solutions for the final app interface.

This helps the prospective customer in knowing about an app before use. A React Native App Development Company can promote its app’s demos to clients and investors with a simple QR scan and this tool. The Expo tool simplifies the apps running before full-fledged use and provides marketing and sales opportunities to the company. The Expo tool also has an Expo Snack extension with a browser editor and allows the developer to preview the code before launch. 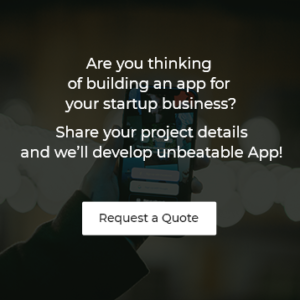 The Bit tool is great for the RN platform if an app development company plans to launch a React Native component library. The tool allows developers to collaborate and share UI components across different repositories. The tool helps the developer create an app UI with shared components from different apps.

The bit. developers can use the dev platform of the tool to share and organize app interface components. The tool comes in handy for an app development team that works on different projects. With the help of the bit.dev platform, the team can upload and render multiple components of an app and work on it together.

The Reactotron app development tool is free to download and use. The tool works with iOS, Windows, and Linux. The tool primarily acts as a tracking tool for the app framework that updates the developer with any problems or performance fluctuations on the app. The developer can use the tracking tool during the testing phase to see room for any improvement needed in the framework.

On the other hand, the app development tool can also work in running apps to indicate the running efficiency of an app. Such tools help developers track app performances and optimize them with multiple steps. The tool is relevant across multiple operating systems, which gives it the advantage of being operational over different devices and for apps working on different OS.

The Atom tool is a cross-platform editing tool that helps in the editing text content of an app. The tool works perfectly well with Android, iOS, Linux, and Windows. Apart from text editing, the tool has multiple features that make it versatile to try on the React Native platform. Apart from text, the Atom editor tool helps developers alter themes and designs of the app in an easy way. The tool comes with an inbuilt package manager that helps a developer micromanage the appearance and design of the React Native app.

A novel feature of the Atom tool is splitting the app framework into multiple panes. This action helps the developers visualize and work on multiple screens simultaneously. The management of design and layout is a task that Atom makes easy. The app development tool offers diverse options by allowing the developer to open single or multiple project files in one go. The editor tool helps boost the development team’s productivity and helps manage the app interface conveniently. 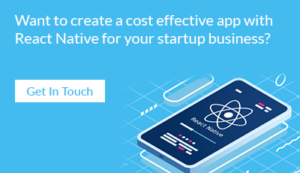 These days, developers are creating large data files for the app; the Vasern tool comes in handy on many occasions. The tool helps open up an open-source data storage in a few minutes and is lightweight in file size. Since the tool is quite recent, the features are under improvement. In the future, Vasern can emerge as one of the leading React Native App Development tools in use. The tool will support both large-scale and small-scale apps with file storage.

Detox is a leading app testing platform that works closely with the React Native platform. The Detox tool is a provider of end-to-end mobile app testing solutions. The tool helps developers test new apps before launching on the mobile end. Just like creation, the apps’ testing phase is also vital. Proper testing exposes the weakness of the apps so that the developer can eliminate them with improvement.

The Detox tool is a complete testing platform that exposes minute vulnerabilities in features and performance. The best part about the  RN tool is that it supports both cross-platform and native React apps. The tool will come up as a major testing platform in the future, with new features in the pipeline. The tool offers integration and regression testing tools that help retest code improvements.

Visual Studio Code is a tool for React Native app developers that works for JS and React native languages. The tool works across iOS, Windows, and Linux. It is a code editor developed by Microsoft. The tool comes with many features that support modern coding practices with technology.

The app development tool helps in Smart coding with the help of artificial intelligence and data analysis. The features also include debugging features that help debug the codes with ease. The tool also comes with customizable themes and languages that can be applied to the app code. The development tool can be used to create and edit new codes of the React Native app. 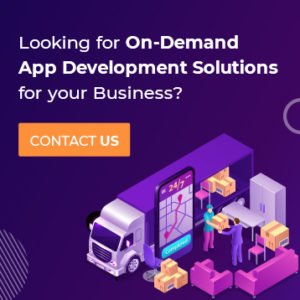 Flipper is also one of the best React Native App Development tools in the market. The tool works with multiple OS and supports apps developed for cross platforms. The tool supports codes developed for Mac, Windows, or Linux. The tool helps in boosting code productivity with multiple features built into it. The app tool has a powerful debugger that helps in bug fixing and resolution with analytics.

The tool visualizes the mobile app interface with a simple desktop interface that helps inspect its vulnerabilities. The tool also has a plug-in extension that is easy to use and has multiple development usage across platforms. Flipper is a complete app analysis and debugging tool that offers features like Network Logging, React Devtools, etc. The tool supports debugging and UI UX development for the app under inspection.

The React Native Debugger is a tool that works in the debugging arena. A tool is a standalone tool that is specifically made to debug React Native apps. Bugs and glitches are a major reason for customer acquisition and retention fluctuation for many apps. The debugging of apps with this tool maintains app productivity and keeps the app useful. The debugging tool also allows the visual inspection of visual elements and their alteration for a better layout of the app.

Ignite is an open-source app development tool-free for React Native developers. The tool is a toolchain that helps in writing and inspecting code. The tool supports different codes and plug-ins. The interface of Ignite works on both iOS and Android. The tool offers API testing and customizable themes to its app associates. On the other hand, the tool also provides components and usage examples. The Ignite platform helps build and test the app at a single interface.

Apple developed Xcode as an IDE or Integrated Development Environment. The app tool, however, only works for the iOS interface. The tool works on macOS and iOS for mobile phones. The tool is a multifaceted one used for creating, installing, and debugging the app. The developer can easily build a React Native app with the help of Xcode.

The tool works on design and code improvement to create the perfect and productive app for Apple’s mobile phones. The tool comes with customizable fonts, styles, and new document tabs. The development tool also comes with a redesigned organizer that helps organize the app’s elements. The tool also supports code completion for a certain app interface.