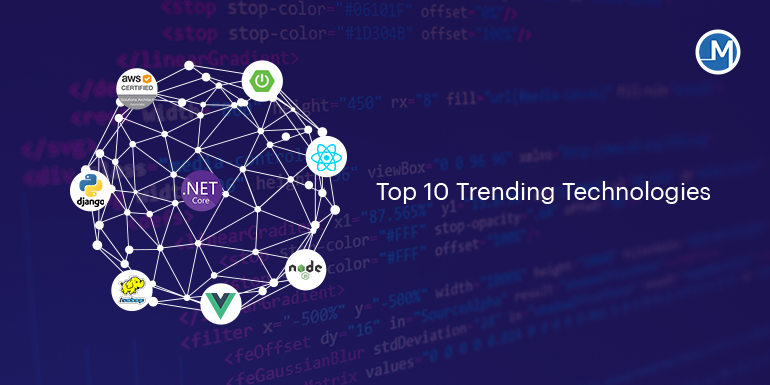 Hello friends, we are now in 2019, and many of you have made your goals about learning new technologies in 2019, and many of you have also achieved the goal but, if you have not decided, then you have come to the right place. In this article, I have written about some of the best libraries and framework for mobile application development, web development, and big data for web developers or IT and computer engineers.

2019 is all about the machine learning, mobile technologies and big data technologies like Hadoop and Spark, but the most important technologies you can still learn the popular web and Java development frameworks like Node.js, React, Spring Boot which takes your career to next level. These frameworks will be here for at least the next five years to come.

Here I have listed the top 10 trending technologies, which is most important to learn and stable in 2019 market.

Node.js is a JavaScript runtime environment built on Chrome`s V8 JavaScript engine. It includes everything you need to execute a program written in JavaScript.Node.js uses an event-driven, non-blocking I/O model that makes it lightweight and efficient. It is perfect for real-time applications that run in distributed devices.

Node.js is an open-source runtime environment used for the development of server-side web applications. There are many frameworks available for web development, and they are all based on a stateless model. It a model where data generated in one session is not managed or maintained in the next session with the same user. For example, information about user setting an event occurred. 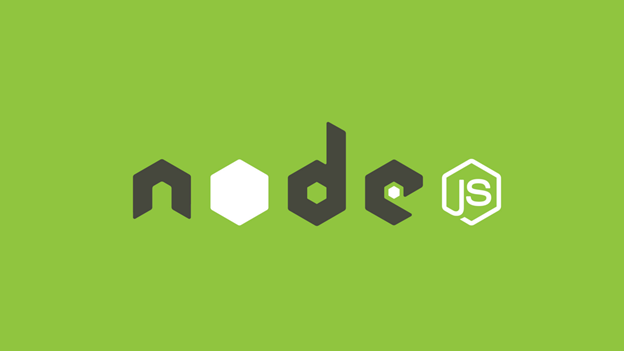 A lot of coding and work had been done to maintain the session information between requests for the user. But, with the help of Node.js web application, you have real-time, two-way connections, where both server and client can communicate and exchange their data freely.

React is a JavaScript library developed by Facebook which allows you to handle the view layer for web and mobile applications. React.js will enable us to build a UI component. The framework of React JavaScript provides a flexible and performance-oriented solution. It is one of the best and most popular JavaScript libraries and has secure and large foundations.

The Features of React.js:

React Native is a JavaScript framework for building native mobile applications. It uses the React.js framework and offers a large number of components as well as APIs.

React Native enables you to assemble mobile apps with the only JavaScript. It utilizes exactly the exact same style as React, allowing you to compose a rich mobile UI from declarative components. Using React Native, you really don’t make a mobile application or a hybrid app but, you assemble a real application that’s equal from an app assembled with Objective-C or even Java. React Native uses the exact same basic UI construction blocks as regular iOS along with Android apps. You just place those building blocks jointly utilizing JavaScript and respond.

ASP.NET Core is a new version of ASP.NET by Microsoft. It is cross-platform, modular, and open source software development framework that is helpful to make Web, Windows and Mobile application for Linux, OS X, and Windows platform. 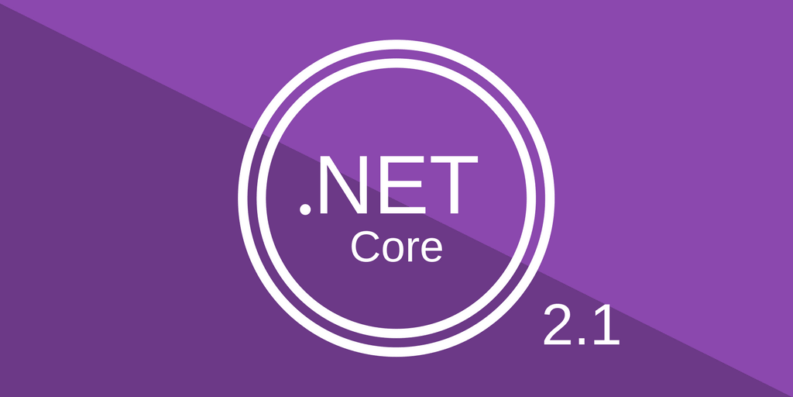 If you like to learn .NET Core than you should have basic knowledge of HTML, C#, Visual Studio, and Object Oriented Programming

Nowadays so many things depend on the cloud so, in the era of cloud, businesses and enterprises are trying to develop use cases that rely on cloud platforms like AWS. Amazon Web Service is a comprehensive, evolving cloud computing platform provided by Amazon. It provides a combination of infrastructure as a service (Iaas), packaged software as a service (SaaS), and platform as a service (PaaS).

There are lots of company’s uses AWS clouds computing solutions for their business needs including web and application hosting, big data storage and analytics and backups and recovery. The organization that successfully integrate Amazon Web Service they realize the benefits like cost saving, greater speed, higher security, increased efficiency, and easier scalability.

Python is the fastest growing and most demanding programming language in 2019. It is high-level, interactive, interpreted, and object-oriented scripting language. The other languages use punctuation where Python uses English keyword frequently because it is designed to be highly readable.

Python is compiled at runtime by the interpreter so you do not need to compile your program before executing it. It is similar to PHP and PERL. It is used Object-Oriented technique of programming summarize code within the objects. 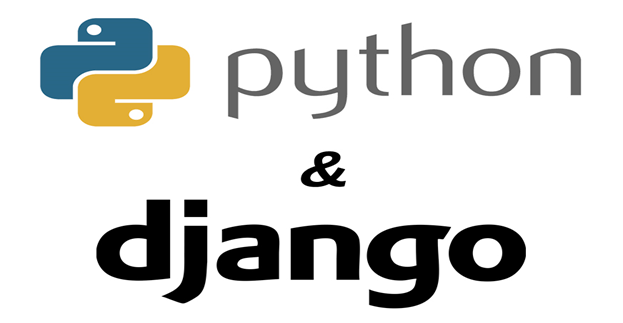 Django is a free and open source web application framework written in Python and it is a collection of the module that makes development easier. The python and Django are grouped together and allows you to create a website or application from an existing source rather than from scratch.

Spring Boot is an open source Java-based framework used to create a Microservice. With the help of Spring Boot, you can create a stand-alone and production ready spring applications that you can just run. If you are a Java developer and working on web development than I strongly recommend you to learn Spring Boot in 2019.

Vue JS is a progressive JavaScript framework used to develop interactive web interface. It is focused more on the view part in the front end. The setup and installation of Vue JS is very simple, and any programmers can easily and understand and start building their own interface. Vue JS is very easy to integrate other object and library.

It is one of the famous as well as the best frameworks used to simplify web development in 2019. VueJS is using virtual DOM, which is also used by other frameworks such as Ember and React. The changes are made to the virtual DOM instead of a DOM object. Whenever any changes made the changes are made to the JavaScript data structures and after it is compared with the original data structure. It is less expensive and changes can be made faster. It is one of the best technologies to learn in 2019.

Virtual Reality and Augmented Reality, the twin technologies that can change the way you look at the world. Both terms can confuse because people think that both are the same thing. These technologies are extremely close to reality and it is used by all types of businesses in the world. But the underlying technology can be quite complex. Medical students use Augmented Reality to practice surgery in a controlled environment. Virtual Reality is used in gaming and interactive marketing. If you want to jump in a virtual wave you have learned VR or AR in 2019. Big Data is a collection of large datasets that cannot be processed using traditional computing techniques. Big Data is not a single technology or a subject but it is a combination of various tools, techniques, and frameworks. Hadoop and Spark is the most famous framework to solve Big Data Problems. If you have already the knowledge of Big Data than use it and learn their frameworks but if you don`t have than it is the best time to learn.