Reasons Why Python is Popular in Data Science and Data Analysis

In this article, you will know about some of the reasons that will explain to you the importance of Python and its popularity in the field of Data Analysis and Data Science.

Also Read: Node.js vs. Django: Which is Better For Web Development?

Python Programming language is quite simple to understand but is very much effective when implemented. The fast learning curve of this language makes it highly recommendable for the data scientists across top companies. The syntax is easy to crack, and it also consists of several effective data mining tools to handle the data quite effectively. Data Science has a wide array of applications for which the intervention of Python is quite essential. Machine learning, as well as deep learning, is also supported by the Python programming language. 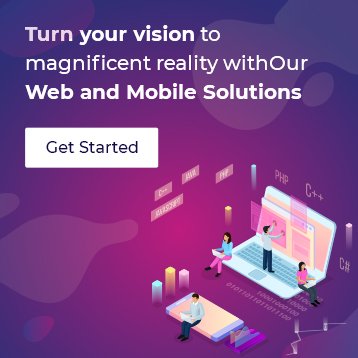 All types of problems can be attended with the use of python programming language as the flexibility of codes is going to assist the data scientists in finding out the most effective remedies. For instance, the data scientists can make use of Python for developing web services, learning models, classifications, data mining and many more such roles. The programmers or developers can keenly solve the problems completely from its roots. Due to its flexibility of programming, the data scientists are using Python to its maximum core and strength to derive its true efficacy, and it came up to the expectations.

Also Read: How an Optimized UI/UX can change the perspective of a business?

Better Analytics Tools Can Be Expected

With the use of Python over other programming languages, scientists can eventually expect better building of the analytics tools. Data Analytics requires certain tools and is an integral part associated with data science. The data analytics tools designed with Python are destined to provide several information about different aspects and matrices of the business. Due to the Python’s ability to provide better insight and understandable patterns, it becomes the ideal language to be used for making of the analytics tools. 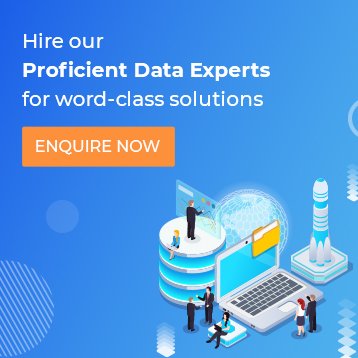 Python has an extensive array of several packages and frameworks that are quite efficient for the data scientists for deep learning. For the development of the deep learning algorithms, Python can be used for building the neural networks that are artificial but essential for simulation of the human brain behavior. Python has the programming strength to make this possible.

These are a few of the reasons that explain the efficacy of Python programming language for data science and data analytics. Most of the top companies are now evolving their current methodologies and implementing the use of Python language for the same.