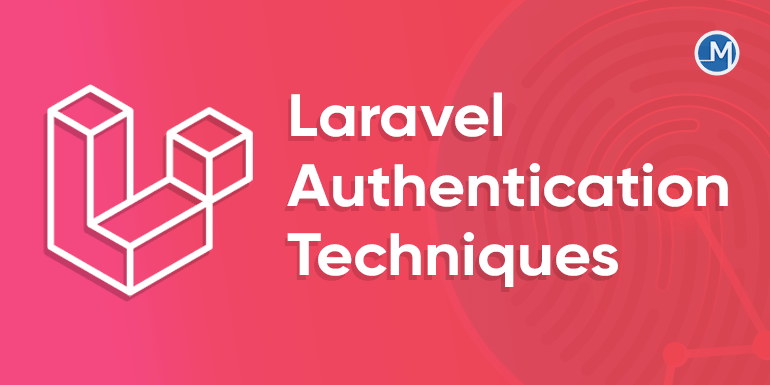 Alternatively, once a user is authenticated, you may access the authenticated user via an Illuminate\Http\Request instance. Remember, type-hinted classes will automatically be injected into your controller methods.

Route middleware can be used to only allow authenticated users to access a given route. Laravel ships with an auth middleware, which is defined at Illuminate\Auth\Middleware\Authenticate. Since this middleware is already registered in your HTTP kernel, all you need to do is attach the middleware to a route definition: