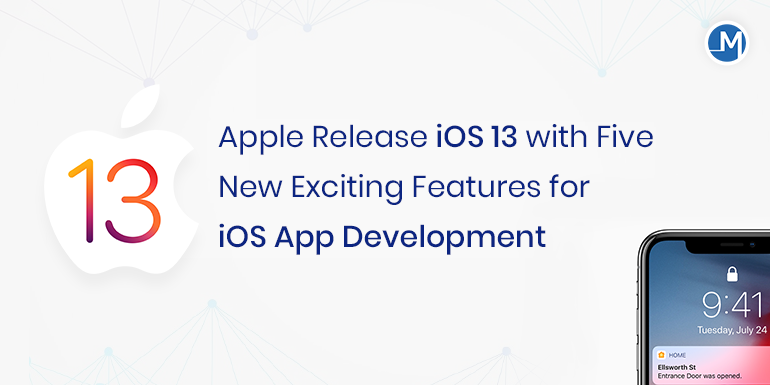 It’s Latest version of the OS(operating system) designed to run on the iPhone and the iPad.

Craig Federighi says: iOS 13 is the “next big release for iOS”, and it will offer a variety of improvements to the OS (operating system).