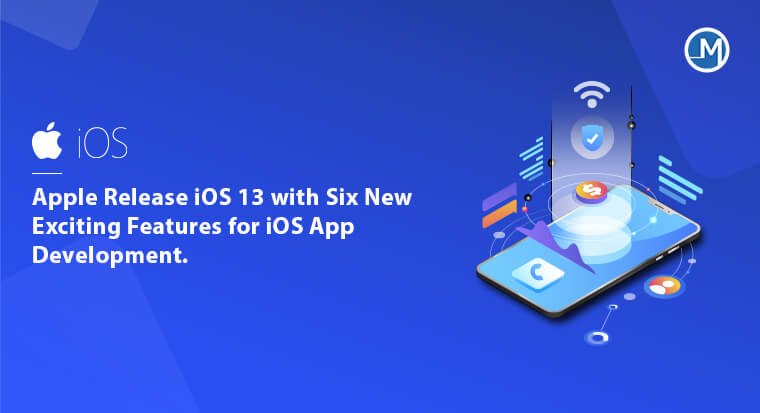 How to use newly announced technologies to create incredible apps :- You can create an incredible app using iOS 13. iOS13 announced at WWDC in June, iOS 13 is Apple’s next operating system for iPhones and iPads. Features include a Dark Mode, a Find My app, a revamped Photos app, new Siri voice, updated privacy features, new street-level view for Maps, and more.
Latest Features :-
1. Core ML 3
2. The Vision framework
3. New in Siri
4. Sign In with Apple option
5. Dark Mode
6. PencilKit

Dark Side of the Mode in